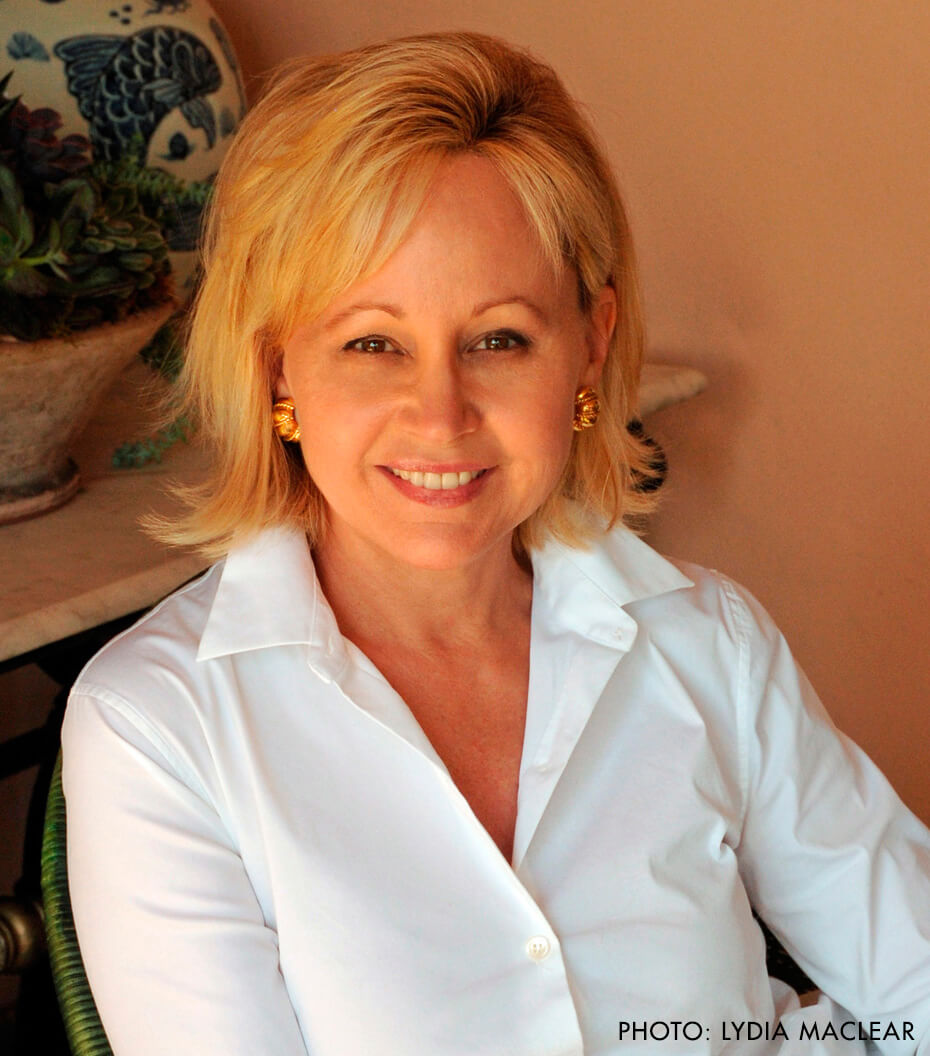 Deborah began her career as an actress, starring as Silver Kane, sister of the legendary Erica Kane (played by Susan Lucci) on the ABC soap, All My Children. She went on to star in feature films such as April Fool’s Day and Just One of the Guys, TV movies such as Return to Peyton Place and The Deliberate Stranger, and series such as Beverly Hills 90210 and 21 Jump Street. 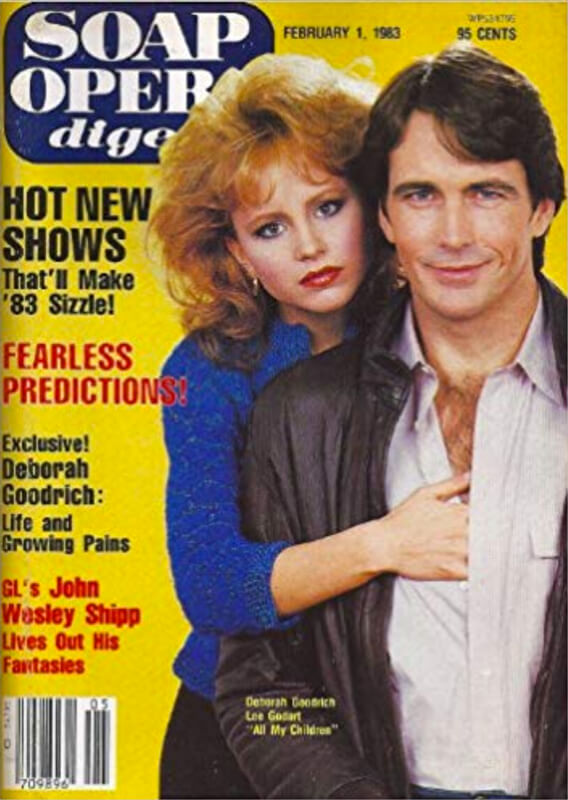 After the birth of her daughters, she moved with her family to Paris and worked as a reader for le Studio Canal Plus. In the 1990's, Deborah was the story editor at Miramax Films in New York. There, she oversaw readers, manuscript acquisitions, and script development, editing such notable screenplays as Emma by Doug McGrath, and early versions of Chicago and A Wrinkle in Time.

With writing partner, Mitch Giannunzio, Deborah won a grant from the Massachusetts Arts Council in 2002 to develop and workshop their original screenplay, Susan Taft Has Run Amok.

With her husband, noted small-cap investor, Chuck Royce, Deborah restored the 1939 Avon Theatre in Stamford, CT. Under her leadership, the Avon hosts an ongoing series of film luminaries, most recently, Mira Nair, Richard Gere and Chloe Sevigny. The late Gene Wilder, a longstanding advisory board member of the Avon, was an early advocate for Deborah’s writing. 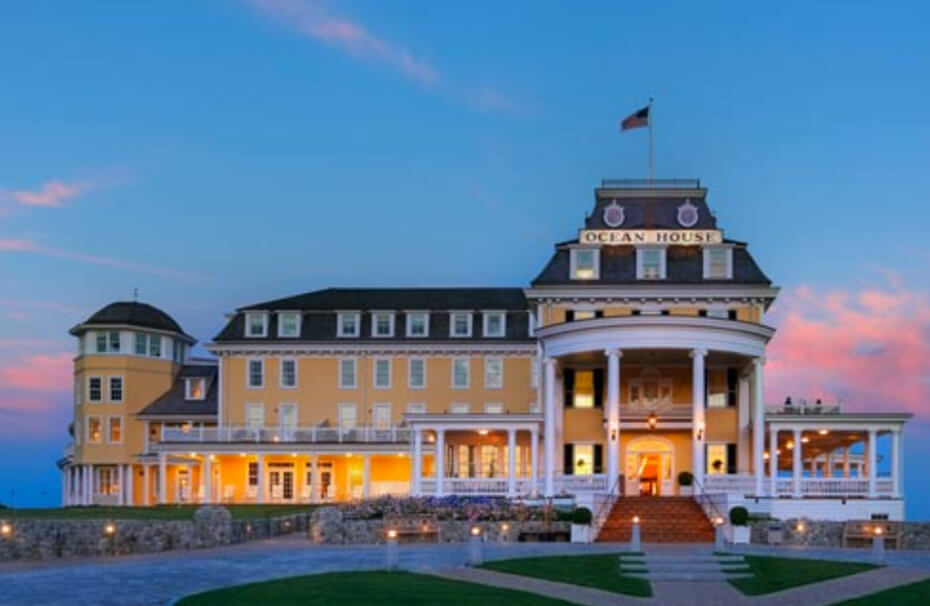 Deborah serves on the governing boards of the New York Botanical Garden, the Greenwich Historical Society, and the PRASAD Project and the advisory boards of the American Film Institute, the Greenwich International Film Festival, the Preservation Society of Newport County, and the Preservation Foundation of Palm Beach. She is a former trustee of the YWCA of Greenwich and the Garden Conservancy.